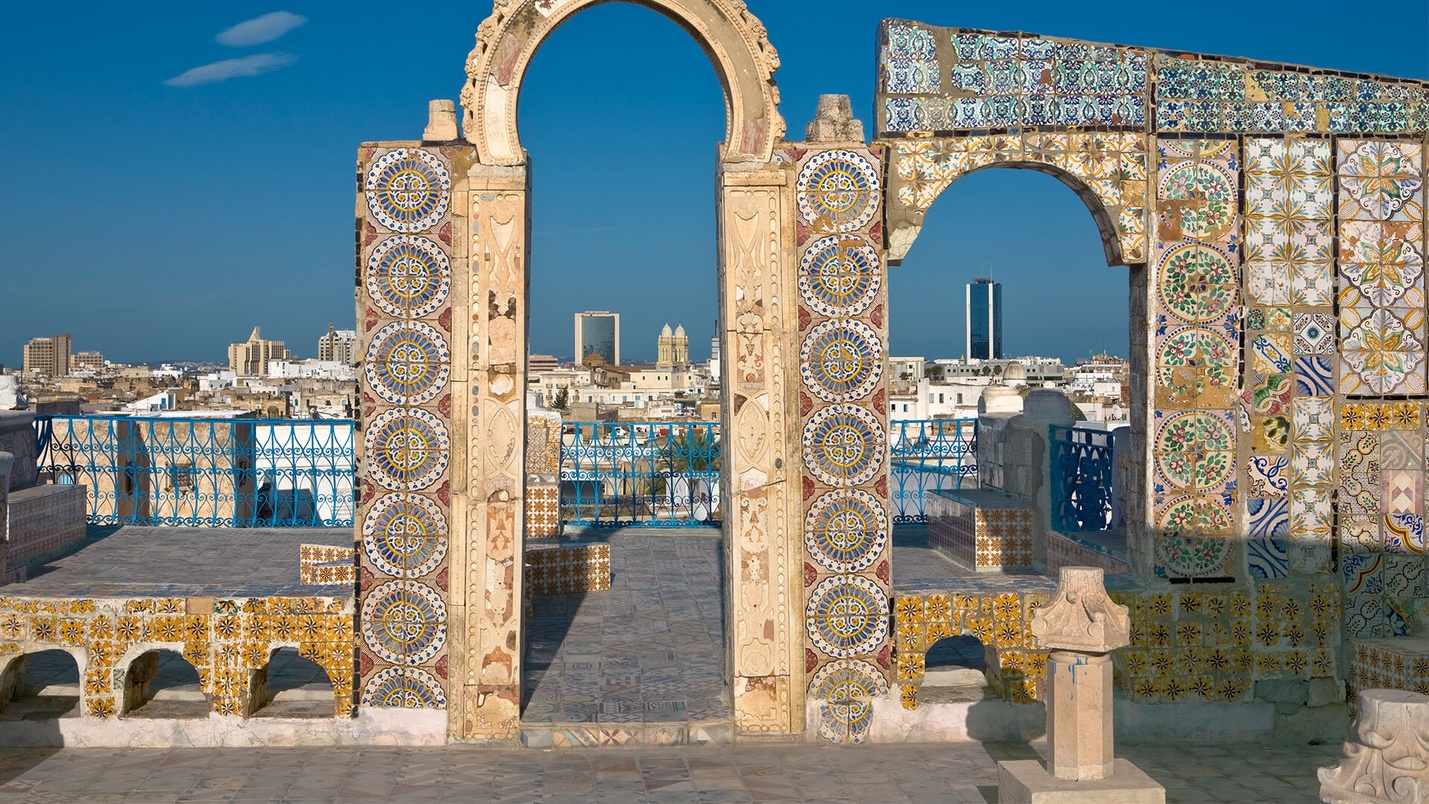 Welcome to the web page of the 17th International Conference for Mesoscopic Methods in Engineering and Science (ICMMES 2021). The conference will be fully online. Following the tradition established by previous ICMMES conferences, short courses will be offered on Monday, July 12, 2021. From Tuesday, July 13, till Friday, July 16, 2021, there will be 4 days of technical presentations.

News on the event format in the context of the pandemic (last update on July 2, 2021) 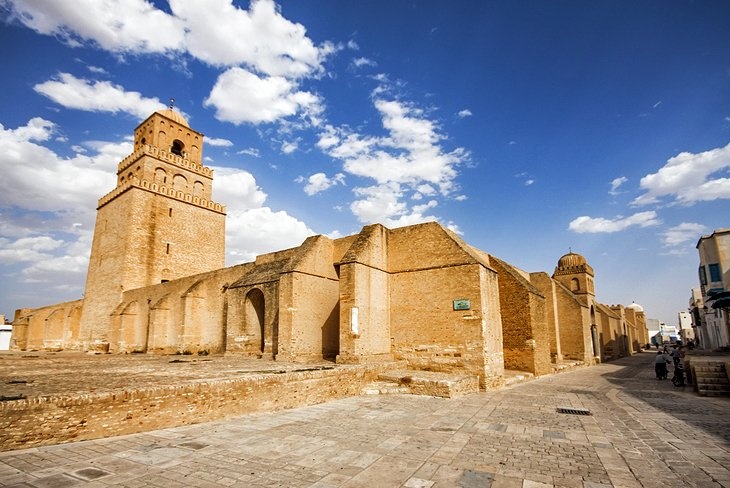 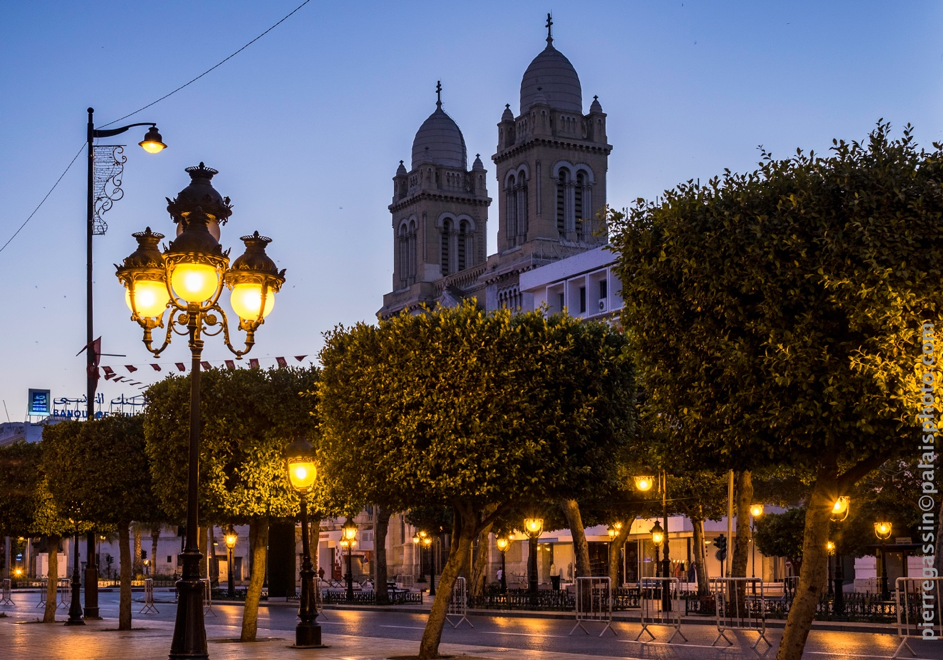 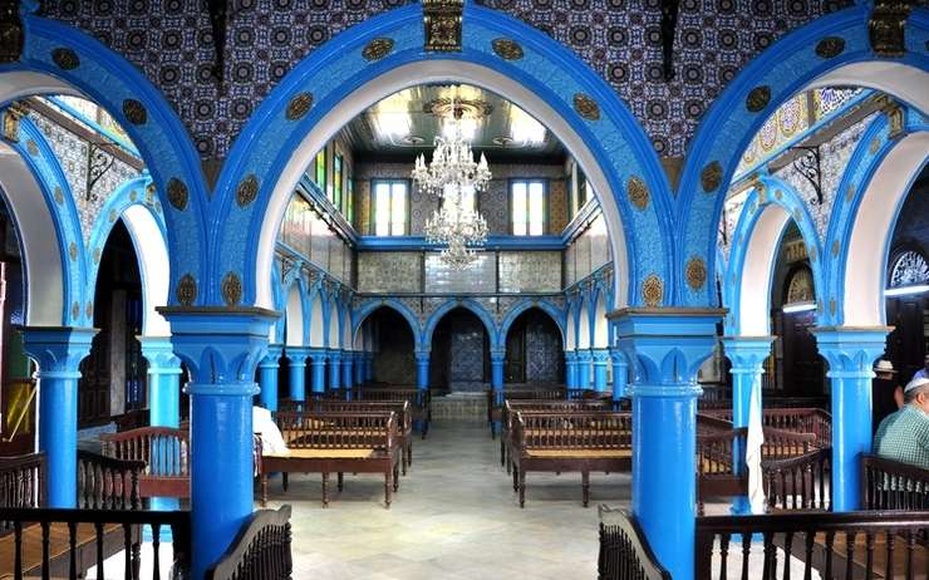 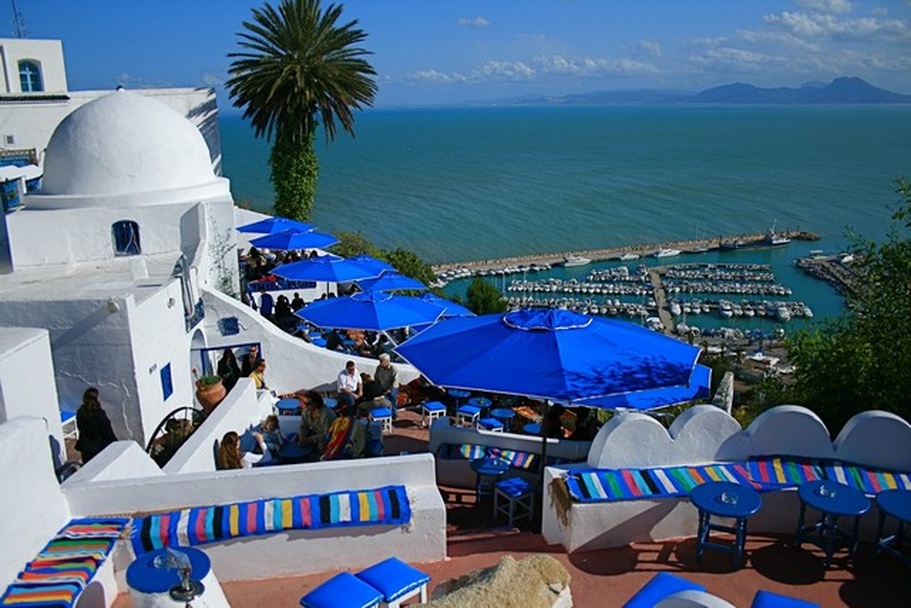 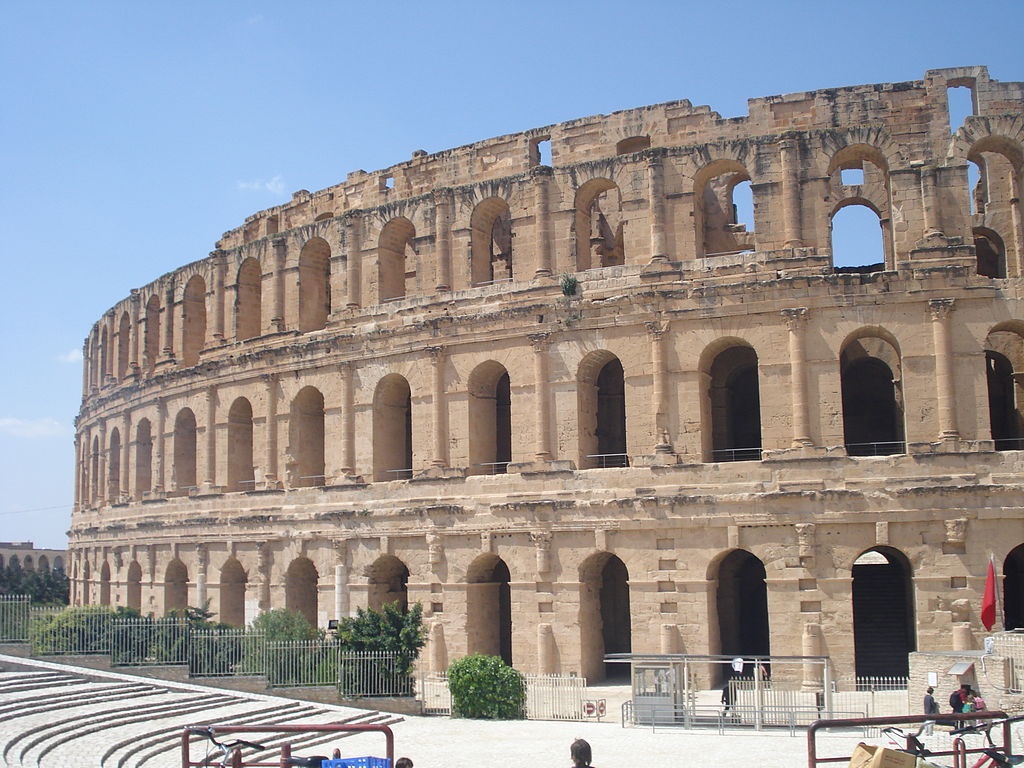 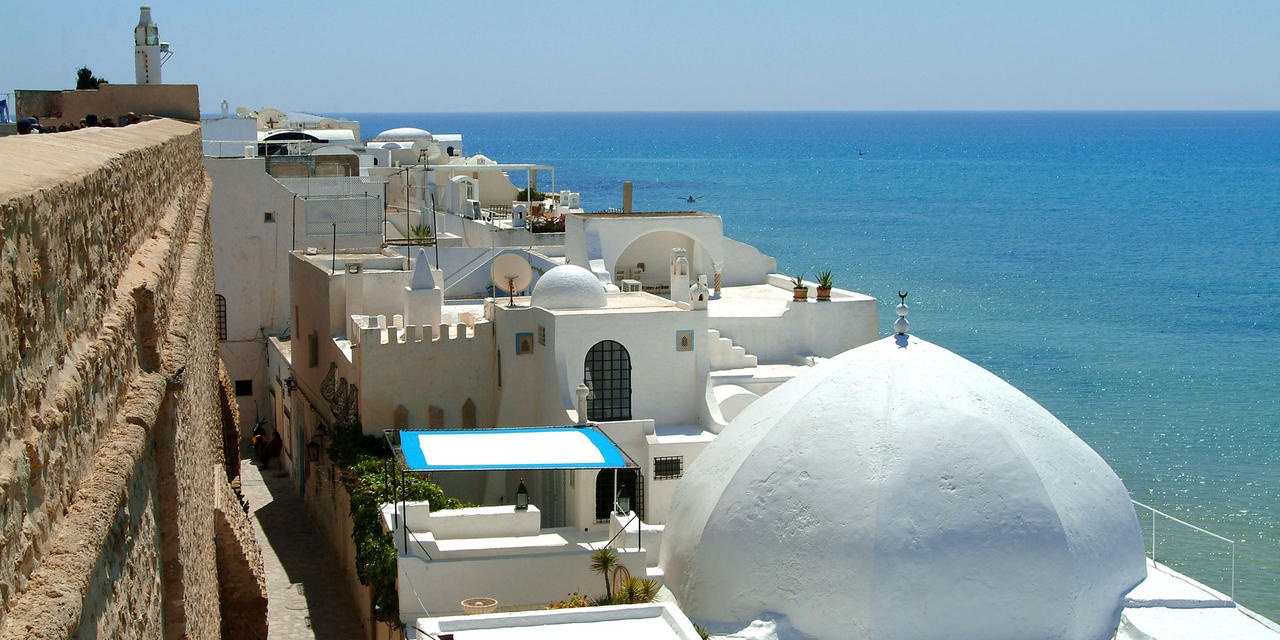 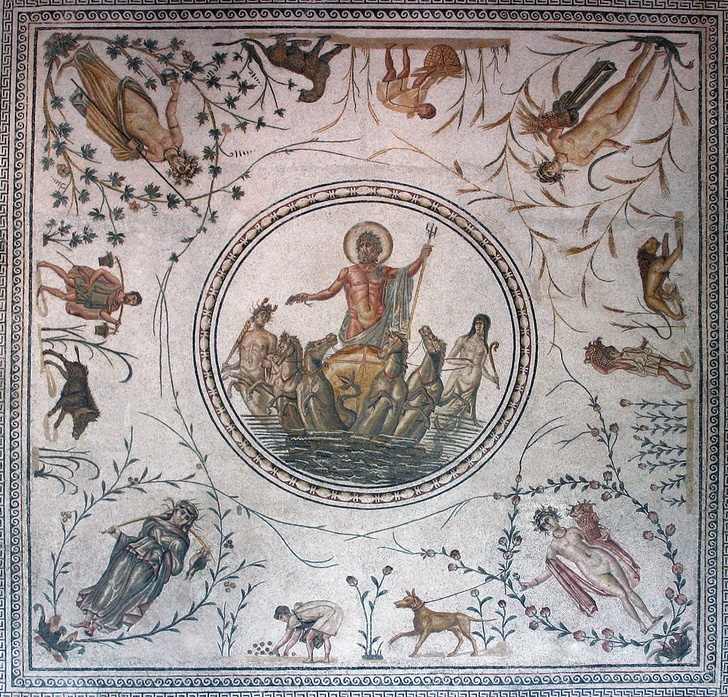