The 16th International Conference for Mesoscopic Methods in Engineering and Science

Welcome to the web page of the 16th International Conference for Mesoscopic Methods in Engineering and Science (ICMMES 2019). The conference will be held at Heriot-Watt University, Edinburgh, Scotland. Following the tradition established by previous ICMMES conferences, short courses will be offered on Monday, July 22, 2019. From Tuesday, July 23, till Friday, July 26, 2019, there will be 4 days of technical presentations.

Edinburgh is the capital of Scotland and it is located in central eastern Scotland, near the Firth of Forth, close to the North Sea. Thanks to its spectacular rocks, rustic buildings and a huge collection of medieval and classic architecture, including numerous stone decorations, it is often considered one of the liveliest cities in Europe. Scottish people called it Auld Reekie, Edina, Athens of the North and Britain’s Other Eye.

Attractions in Edinburgh include: 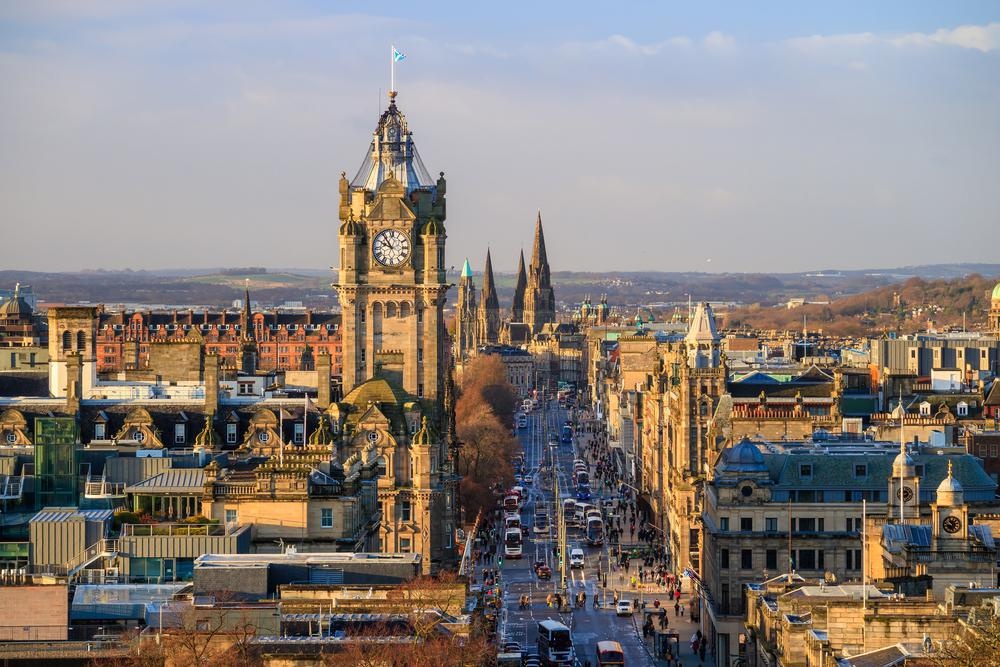 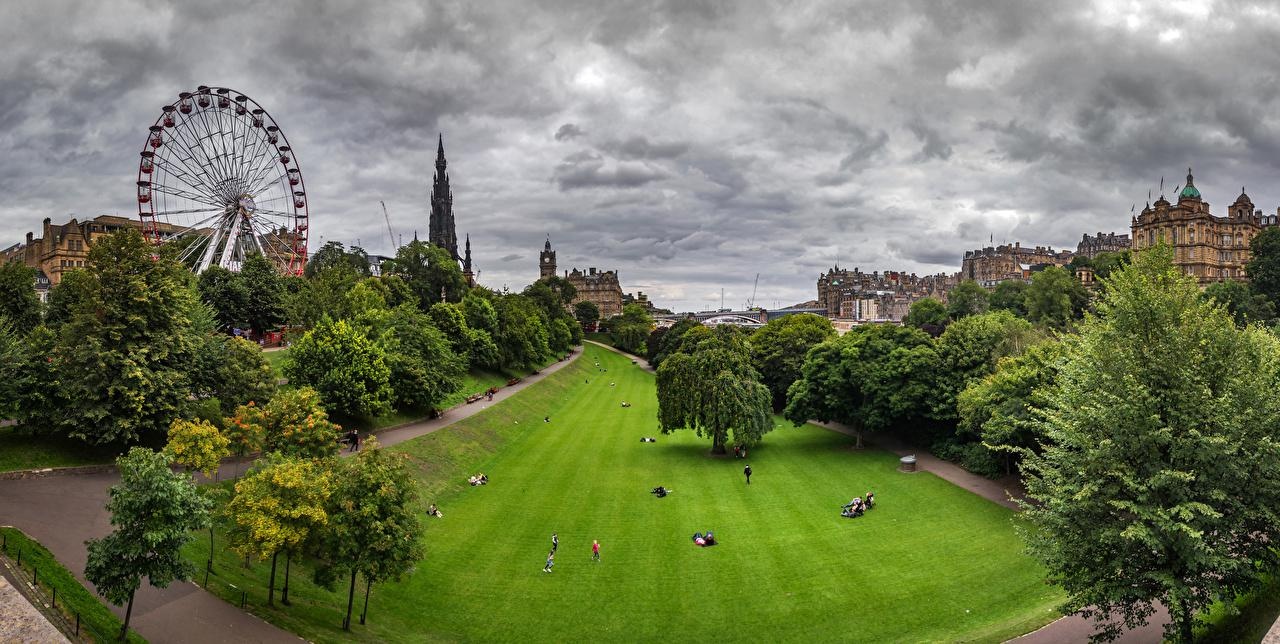 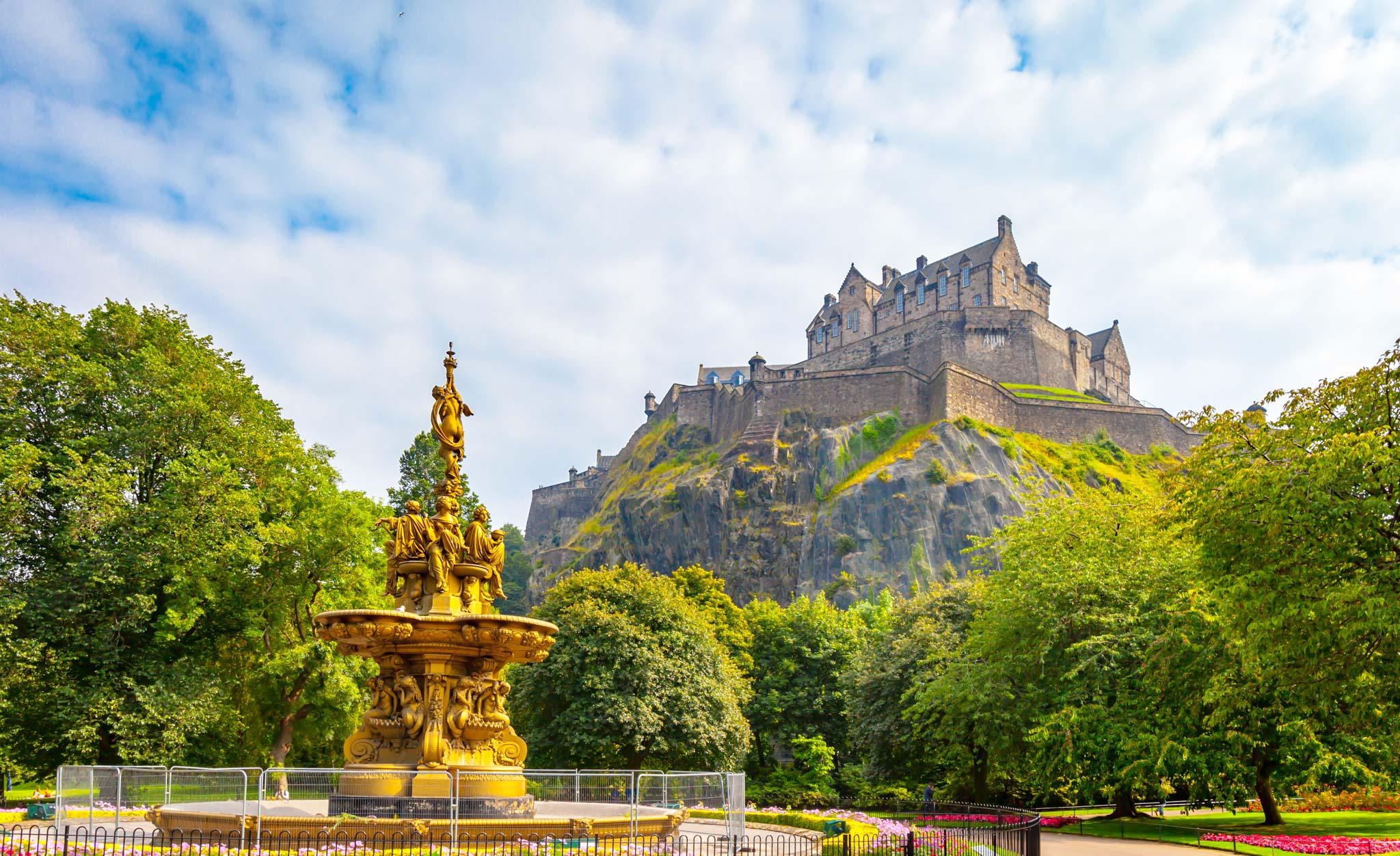